Most read films and film series (summary list) on Wikipedia):

Most read films and film series (summary list) on Wikipedia):

Number of page reads: 81 million
Star Wars, whose first trilogy was shot between 1977 and 1983, set the throne in hearts, subsequently appeared in two more trilogies. Neither the second nor third trilogy, however, was as acclaimed as the first three films. It will always remain one of the best film series at the heart of its lovers, even if it is subject to intense criticism, especially with its latest trilogy.

The Avengers (Avengers)
the avengers 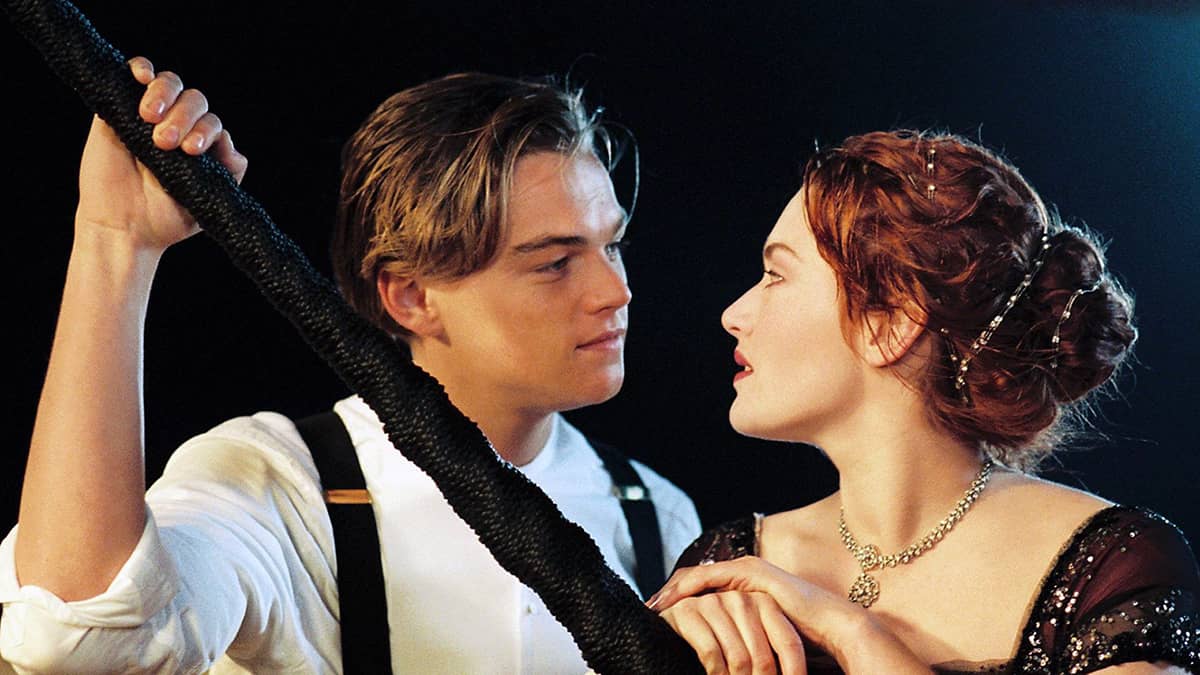 Number of page reads: 53 million
Marvel began its cinematic universe with the Iron Man film released in 2008 and crowned its cinematic universe, which it expanded over time, with the Avengers film in 2012. The cast was very rich because it featured much-loved characters such as Thor, Iron Man, Captain America and The Hulk. Many more sequels later on summed up the success of the first Avengers movie.

Number of page reads: 51 million
The film Avatar, released in 2009, was the highest-grossing film ever until it took over Avengers: Endgame, released in 2019. Given the ratings given by critics, it might seem odd that he held the lead for 10 years. But the movie's main strong point was that it was the first time that the now-widespread 3D technology had been used in such a big-budget film.

Number of page reads: 44 million
The fact that a Batman movie is among the most widely read articles on Wikipedia is a testament to how big an impact the comic book world has had on the cinema universe. The Batman trilogy, directed by Christopher Nolan, is cited by critics as among the best comic book adaptations. So it's not surprising that the Dark Knight Rises, the last film in the trilogy, is on the list.

Number of page reads: 43 million
Most of the movie Titanic Leonardo DiCaprio's acting, which is one of the top spots, and it's a very good movie and for telling a really experienced disaster, a very popular structure. The Film conveys the events on board as close to the truth as possible, as it combines with the stories told by the people who were actually on the Titanic.
You must log in or register to reply here.
Share:
Facebook Twitter Google+ Reddit Pinterest Tumblr WhatsApp Email Link
Top